Richard is a Human Capital Strategist, Social Entrepreneur and Community Historian. Richard is currently the CEO of Duke Consulting (UK) Ltd and consults for various public/private sector organisations in UK, U.A.E and Nigeria.

As a Social Entrepreneur/Community Historian Richard is one of the founders of the Efik History Project, a social network of over 7,000 members based in UK,US, Cuba and Nigeria dedicated to the publication and research of local history, preservation of artefacts, archives and using history as a tool for sustainable Community Development.

Richard is a strong advocate of the Black History Month and believes that the time is always right to teach our children about black history and instil the spirit of excellence in them. 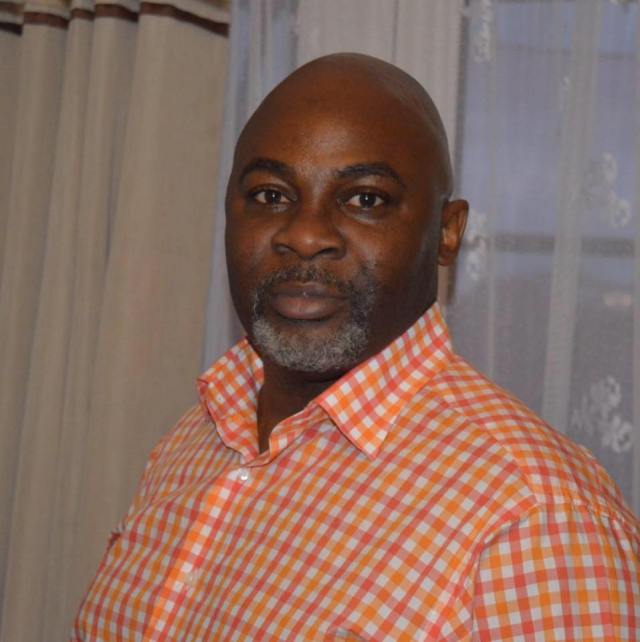 Tony Tokunbo Eteka Fernandez is an International Award Winner, Published Author & Poet, Broadcast Journalist, MC and Youth Empowerment Consultant . He is also The CEO of AFRICA4U and The Founder of Africans in The Diaspora People also see him as a Cultural and Social entrepreneur, which means he is skilled in working with many different communities, bringing people together in successful focused events. Tony has organised many cultural events …involving both BME and mainstream communities. He is skilled in hosting events that reinforce community cohesion and bringing different kinds of people together. He has organised events in The UK, The U.S.A, Holland, Germany, Romania, Malta and Nigeria and has visited over 22 European Countries. Tony has also organised The Black History Month Celebrations at The UK House of Parliament for over five years in a row He continues to promote the true life and success stories of Africans in Europe and Africans around the world and has organised several small scale literary and awards initiatives aimed at empowering young people. He has also spent time as an International broadcaster and was The Producer and Presenter for AFRICA4U International Radio Talk Show at Reading4u Radio Station for nearly three years. Tony has interviewed high profile Members of Parliament, Distinguished celebrities and some of Africas best musicians including Ivonne Chaka Chaka and Kanda Bongoman. He has also been a guest on BBC Radio on numerous occasions to discuss the community cohesion events he organises at UK House of Parliament and also to recite some of his published work in memory of Nelson Mandela, 50 Years Anniversary of The race relations act and major community issues. Tony has also a Guest on popular Radio stations in Nigeria and The States In the last few years he has been very passionate about Youth empowerment, community cohesion and cultural intelligence. Tony was born in South London and has lived in several parts of England and Nigeria . He started writing at the tender age of nine, a habit he expressed with creative enthusiasm. Tony writes Poetry, short stories and proverbs on personal development. He is currently working on his 4th book which will also be his first novel. He is also into Public Speaking at Special events and Social functions and is a Mentor for young people in the UK Community. He completed a Bachelor of Arts degree at The University of Lagos, Nigeria in English and World Literature. He later went on to attain a teaching qualification at The Frances King International Training Institute, South Kensington London, it was here he studied Teaching English as a Foreign Language. He also studied Web Design at The City University in London. He published his first book in June 1999 called “The Beauty in the Dark” (A Collection of Poetry which received critical acclamation in many circles around the world). .Tony’s aim in life is to inspire the young generation and to encourage the youth to make the very best of their dreams and aspirations,. He published a 2nd book in June 2009 called ” The Sound of Running Water” – A Family gift book of proverbs and quotations on Personal Development and Positive Thinking . In December 2009, he published his 3rd book called “One Moment of Peace”.- A collection of Poetry inspired by personal experiences and spiritual growth. Besides the fact that the Artist has won International online awards, he is mostly inspired by Life experience, love, music and cultural awareness. He was Resident Poet at the 5th London Poetry Festival in 2009 and has been a guest on BBC Radio on very many occassions including The famous Anne Diamond Show. He has also been a guest on a few SKY TV stations and several International Radio Stations around The World
View all posts by Tony Tokunbo Eteka Fernandez →
This entry was posted in Uncategorized. Bookmark the permalink.